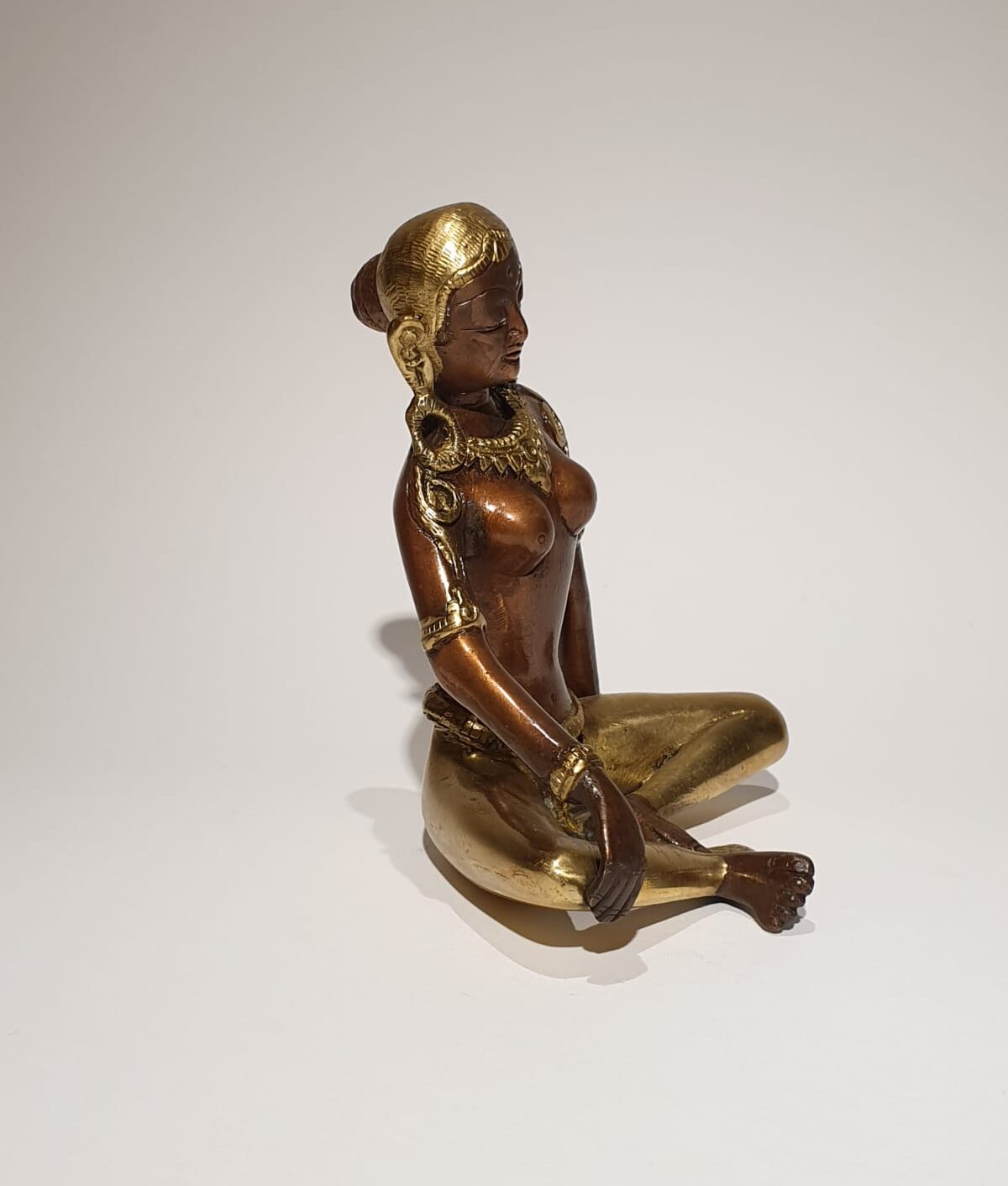 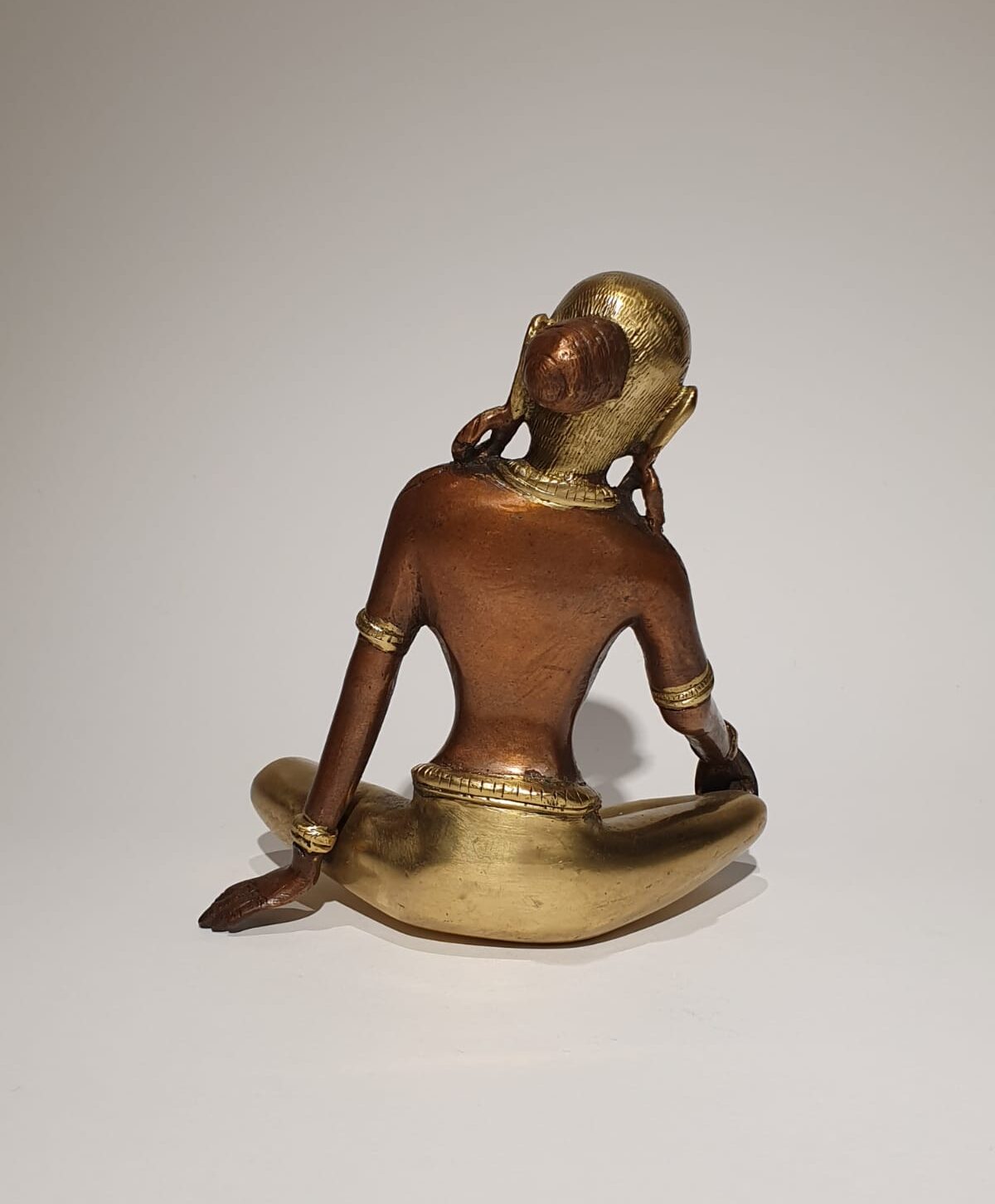 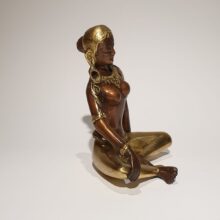 Parvati means “She from the mountains”, because her parents were perceived as himavat, the mountains of the Himalayan massif. She is often depicted as a very beautiful woman, as an example to others. Parvati is also known as Kali or Durga. She is the mother of Ganesh, and is worshiped as such, so people may properly take care of others. Parvati is seen as the most important help and wife of Shiva. Shiva and Parvati had two sons, Ganesh and Skanda. The four of them are often portrayed at Kailash Mountain.

There are no reviews yet.

Be the first to review “Parvati” Cancel reply